The Imperial Beach city seal has a nice white sailboat in the middle but unfortunately, Imperial Beach has no wharves, docks, or boat ramps. The only “boat' within the city limits is a sunken submarine off the beach. The only way to launch any kind of a boat in Imperial Beach is to push it through the sand and into the crashing surf of the Pacific Ocean. So the only “boat” that is actually “moored” anyplace near here is that 1918 submarine quietly gathering a thick skin of sewage-fed mollusks right off Imperial Beach’s surf line.

Truth would require that the Imperial Beach sailboat be replaced with sunken World War One submarine.

Imperial Beach is Palm Avenue. While some might take the freeway exit seeking the glories of another “Palm” — that of Palm Springs and its Palm Canyon Drive where Rolex and Rolls Royce blend with well tanned idle women lining up in front of surgical centers for a quick nip and a tuck from their favorite plastic surgeon — here things are really different. 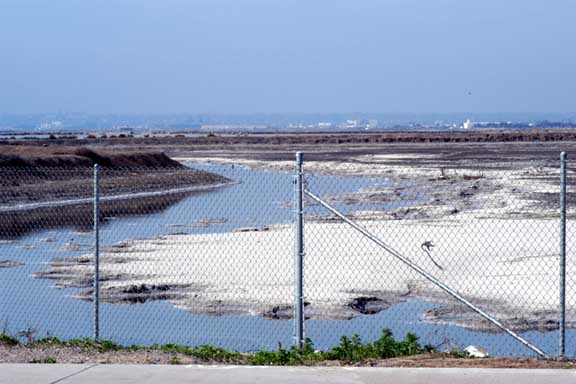